With the festive season fast approaching and merriment on our minds, we teamed up with The Cocktail Service to craft a selection of Christmas tipples which are not only spectacular to look at, but are quick and easy to make with everyday ingredients you’ll find at home in the kitchen.

All cocktail recipes and demonstrations by The Cocktail Service. The Old Fashioned is aptly named – it’s one of the oldest cocktail recipes around. This twist on the recipe switches whisky for a delicious blend of Aged Caribbean rums, providing a fiery and warming mouthfeel, sweetened by the addition of honey.

Stir the ingredients together in a rocks glass and finish with cubed ice an orange twist. A modern classic created in London in the 1980s, this recipe is an elegant serve, perfect for a late-afternoon pick-me-up.

Shake and strain into a couple glass and finish with three coffee beans. The addition of orange marmalade to the classic Moscow Mule recipe creates a luxurious and comforting experience, livened up with fiery ginger ale.

Add to a mixing glass, churn and build (stir down with ice to control the level of dilution), then pour into a hi-ball glass with cubed ice, an orange slice and lime wedge. There’s nothing quite like cinnamon to brighten up a recipe during the cold and dark winter months. It combines delightfully with the apple flavours, with the gin balancing the sweetness from the syrup.

Shake and strain into a couple glass and garnish with an apple fan. 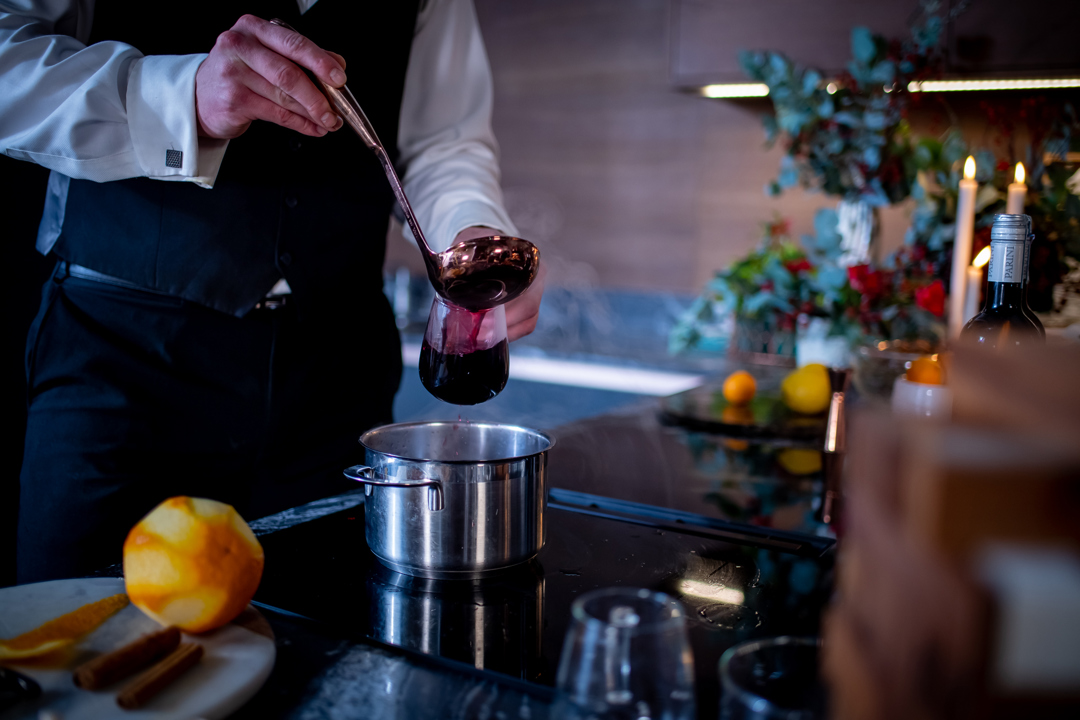 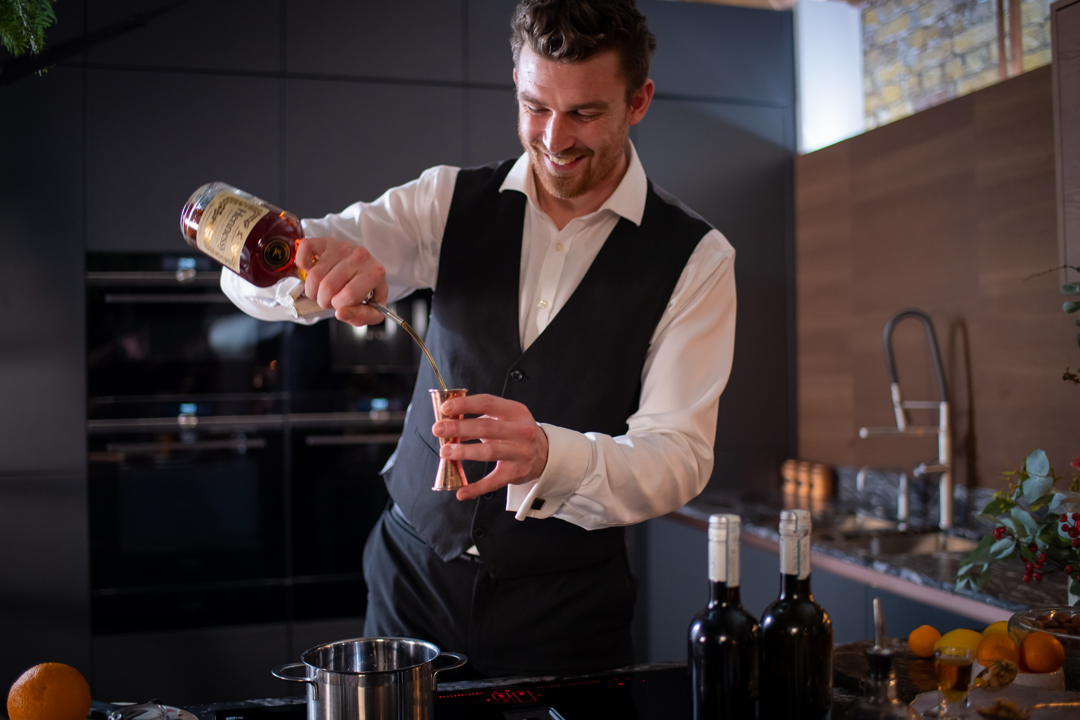 The ultimate Christmas beverage, mulled wine is said to date back as far as the Roman Empire.

It’s safe to say the drink has evolved since then, with something resembling the drink we know today appearing in in “Mrs Beeton’s Book of Household Management”, published in 1861.

Taking the time to infuse your syrup with the orange, cinnamon, and lemon means you’ll pack your mulled wine with as much flavour as possible.

Method:
Stir the ingredients together on the hob, bring to the boil then simmer. Serve in a hot toddy glass with orange peel, cloves and a cinema stick.

Tip: keep your mulled wine bubbling safely for hours using an induction hub on a low level which gives you far greater control.

Above all, we hope you enjoy a very, merry Christmas however you celebrate it.

Read More: Discover how to design a closer Christmas in the kitchen. Book a personal design appointment via our website or call 0203 972 0150, and let us help you explore Life in your kitchen. Or if you're not quite ready, you can still enjoy all the latest kitchen inspiration in our stunning brochure. 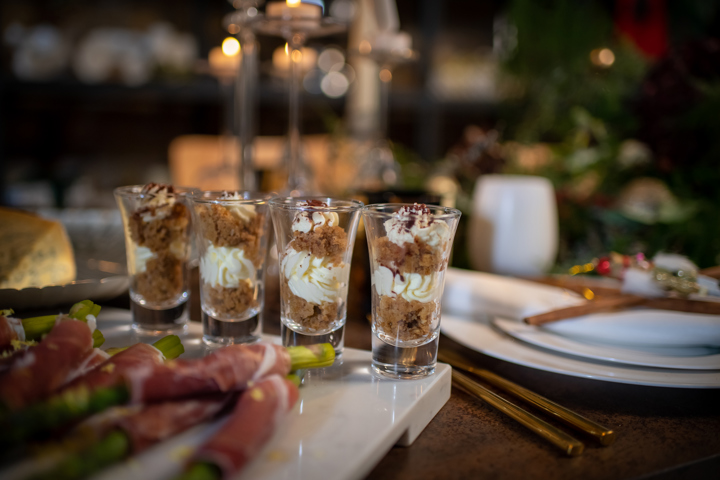 INDULGENT FESTIVE FOOD THAT BRINGS YOU CLOSER TO YOUR GUESTS: Part 2 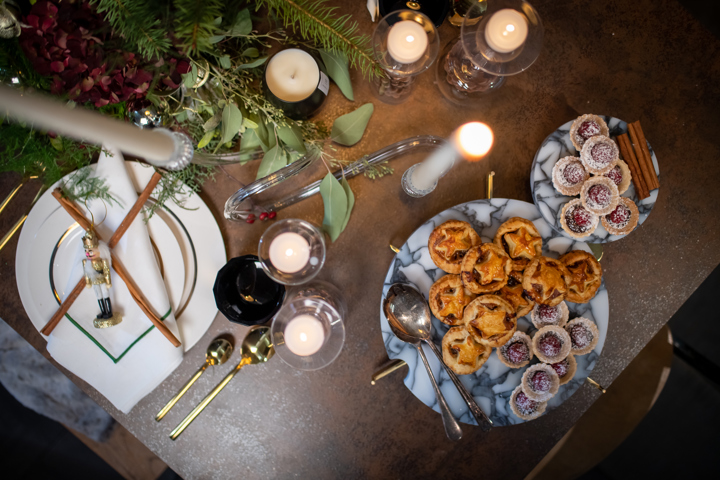 INDULGENT FESTIVE FOOD THAT BRINGS YOU CLOSER TO YOUR GUESTS: Part 1 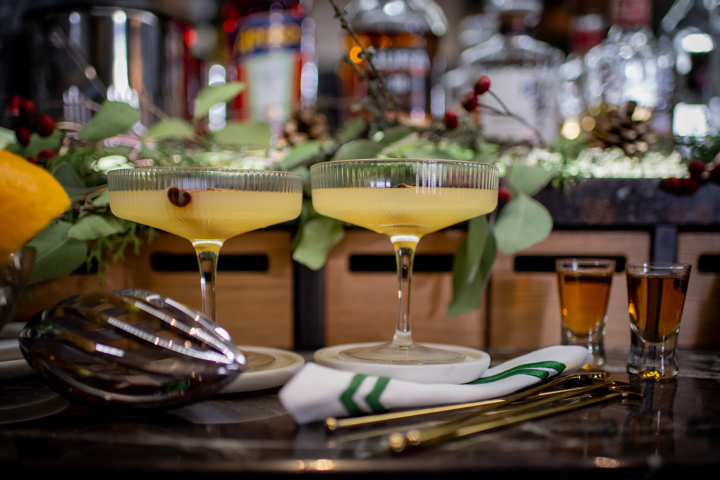 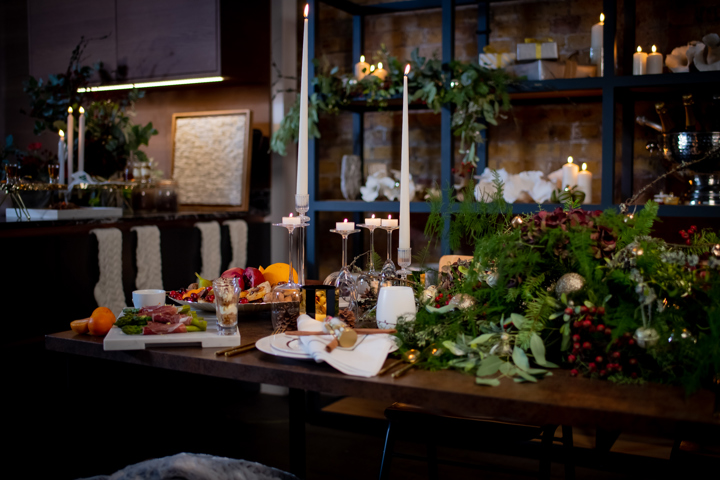 DESIGNING A CLOSER CHRISTMAS IN THE KITCHEN

TRENDING IN THE KITCHEN: HOMELY & RELAXED

We are proud holders of the Planet Mark

Empowering change for a brighter future